Dr. Louis Hadjioannou graduated with a BSc in Biological Sciences from the University of Brighton and a Masters degree in Advanced Methods in Taxonomy and Biodiversity from Imperial College London. His PhD in Biodiversity and Ecology from the University of Cyprus focused on the biology and ecophysiology of Cladocora caespitosa, one of the two endemic scleractinian corals of the Mediterranean, and how communities of this species respond to varying environmental changes on the island of Cyprus.

He specializes in marine biodiversity/ecology of Cyprus with expertise in the effects of marine protected areas, invasive species and artificial reefs on fisheries (and vice versa) and a special interest on the effects of natural and anthropogenic disturbances in priority habitats and vulnerable species. He co-founded the NGO Enalia Physis Environmental Research Centre in 2009, with the aim of conducting and promoting environmental research and encouraging/enhancing education and ecological awareness of the general public in Cyprus.

Based in Cyprus, since 2008, he has also worked in the private sector in projects dealing with environmental impact assessments and monitoring marine environments by analyzing benthic macrofaunal communities and by means of remote sensing techniques. He has been also involved in baseline surveys around the island of Cyprus with respect to identifying sites of high biodiversity and ecological value. Between 2011 and 2014 he was employed as a special scientist at the University of Cyprus and worked with behavioural ecology and ornithological research in Africa and Cyprus.

He has participated in research projects and conferences in Europe, Africa and South America and his broad interest in the natural processes and systematic biology has given him the opportunity to acquire extensive experience in field-work in both terrestrial and marine environments.

He is a warm supporter of the idea that by expanding ones knowledge to as broadly as possible, then a more holistic approach can be taken and applied to a better understanding of natural processes, conservation and managing of our natural resources. 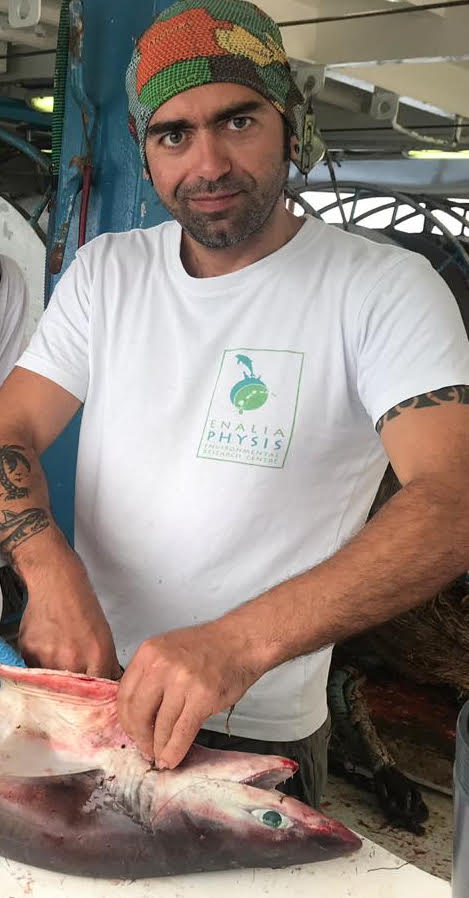