Objectives: This project will focus on Cyprus, an important part of the already prioritised regions on two separate fishing gears: gillnets and longlines which are known to interact with sea turtles, seals, sharks, seabirds and cetaceans.  In synergy with the existing wider M4 bycatch FPP, we will focus on developing and implementing standardised data collection of bycatch and testing mitigation measures for their effectiveness in reducing single and multi-taxa bycatch. We will also develop mitigation to reduce depredation conflict between fishers and dolphins. Mitigation measures will be developed and tested according to data gathered through the project, on the nature and extent of bycatch across different metiers. Geographic areas in which to test and implement mitigation, will be prioritised according to available habitat use data, and new habitat data produced during the project’s taxon-specific studies.

The project will involve collaborations between fisheries institutes, scientists, local NGOs, fishers and fishing associations. Through close synergy and collaboration with the existing project entitled “Project title: Understanding Mediterranean multi-taxa ‘bycatch’ of vulnerable species and testing mitigation- a collaborative approach” , the goal will be to use this project to develop standardised methods for recording bycatch to be implemented across the Mediterranean, in both EU and non-EU countries, and develop solutions which can be eventually adopted in the whole region.

The project will aim to: 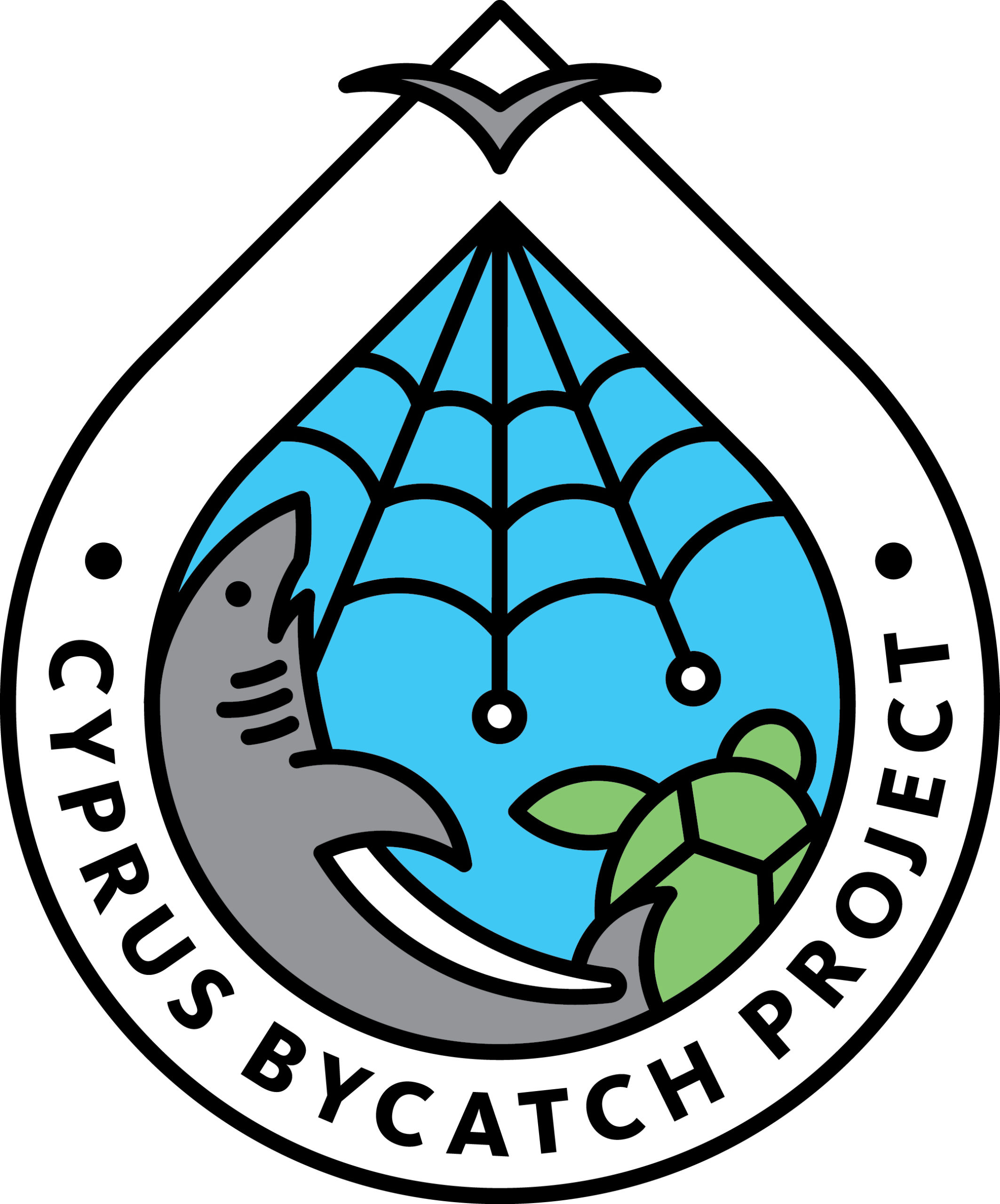