“And by the way…they are threatened” 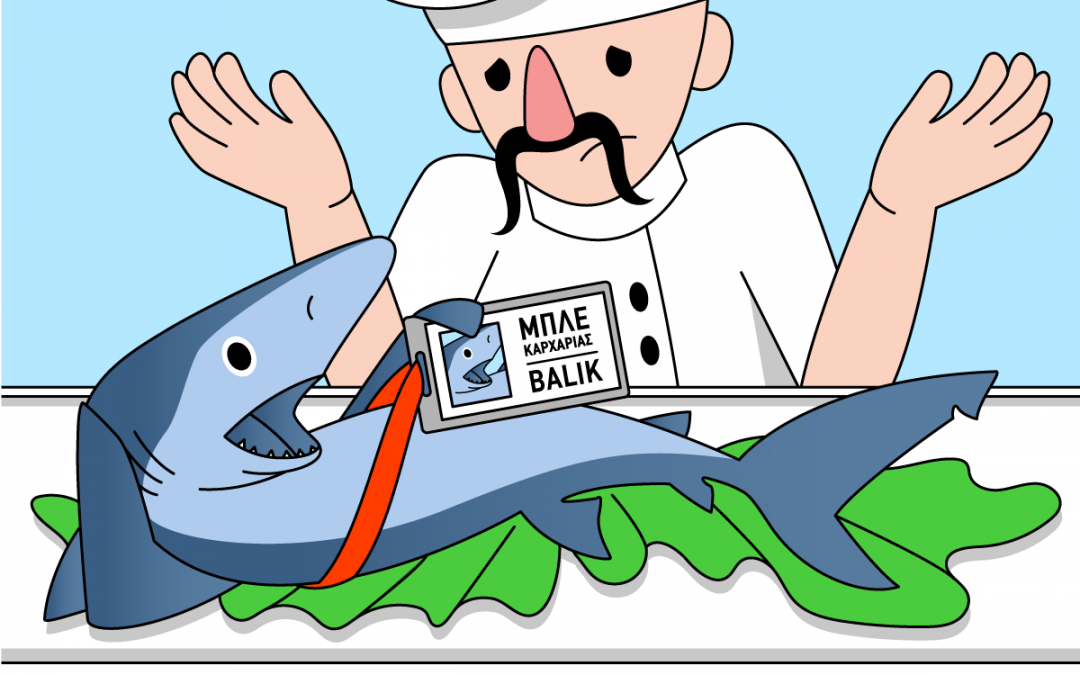 “And by the way…they are threatened”

Sharks and rays; we recognise them mainly from horror movies where the ‘elasmobranchs’ – as is the subclass of these species called – sow panic to the bathers. In the best-case scenario, we learn about them through documentaries filmed in exotic locations. Few of us know though that elasmobranch species also exist in Cyprus. The most interesting fact is that they rarely interact with, or cause harm, to people. It’s more likely that the reverse happens: humans are the ones that bother these species, often by accident, but sometimes also on purpose. The so-called “bycatch”, the incidental capture of these species, is evolving into a catastrophic phenomenon, threatening their populations with dramatic declines and in some cases even with extinction. It’s worth saying that over half of the elasmobranch species in the Mediterranean are under threat.

The CERECON project is an organized bi-communal effort that deals with this phenomenon through information campaigns targeting professional and recreational fishermen and the general public. Under this effort, writer Vaggelis Gettos and graphic designer Maria Loizou were assigned with the task of creating the campaign “And by the way…they are threatened”. Through illustrations of imaginary meetings of elasmobranchs with humans, the aim was to create a humorous online campaign aiming towards increasing awareness and protection of elasmobranchs from bycatch. 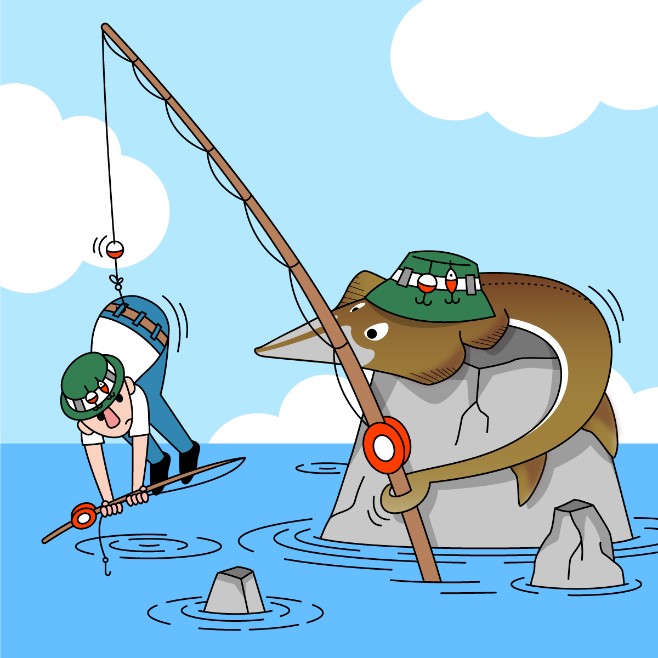 So why should we care? 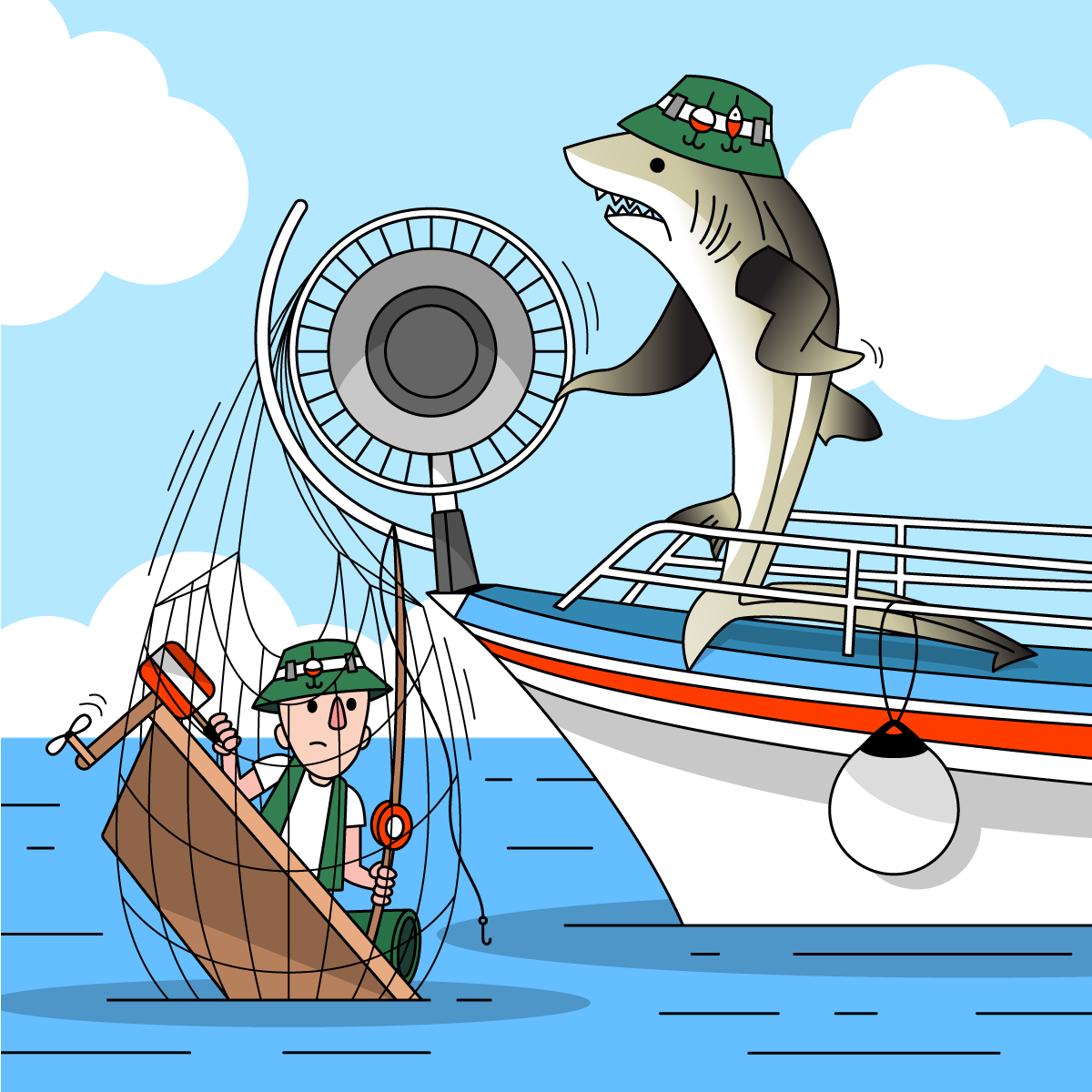 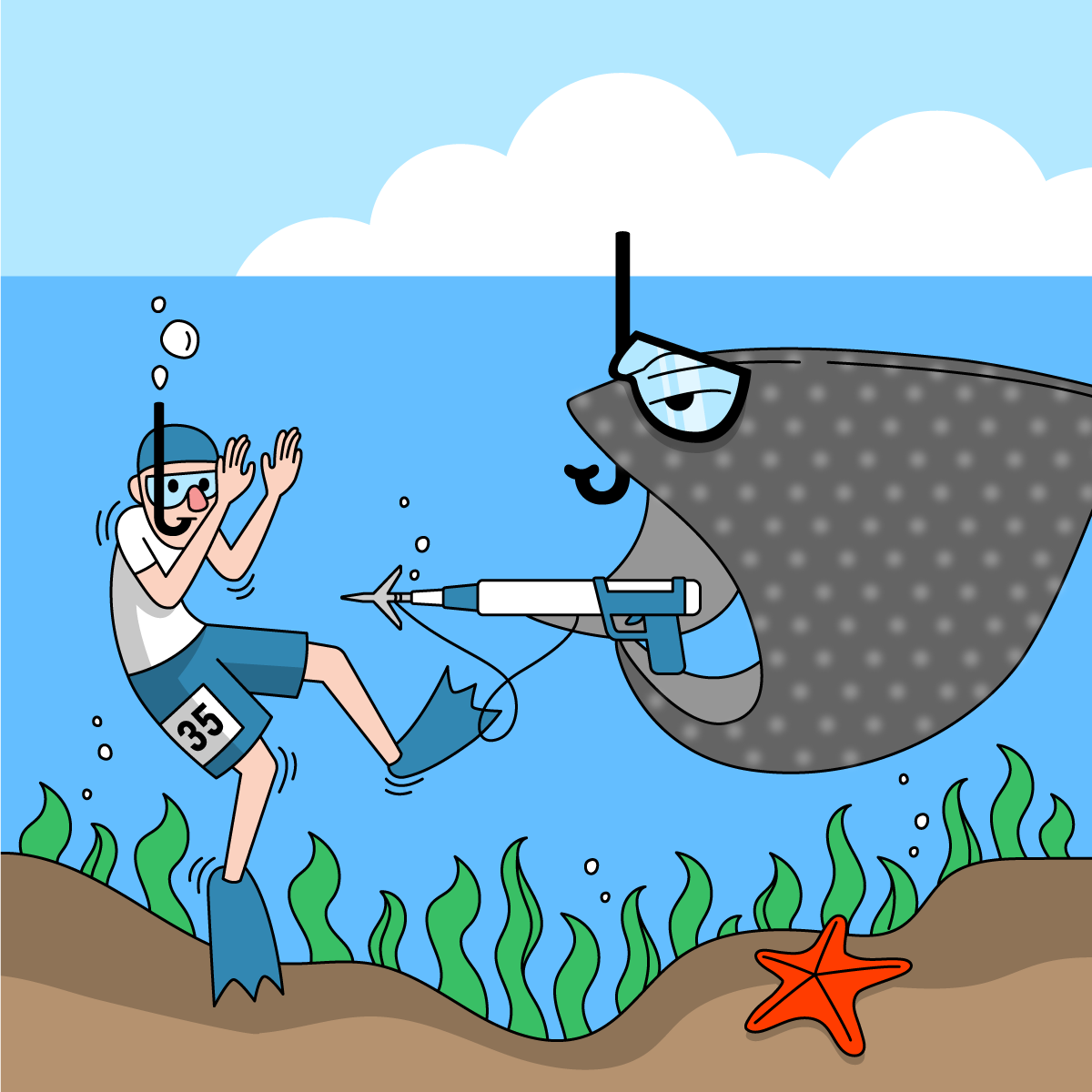 Some words about CERECON Project

The main aims of the project are to:

Find more information about the campaign and the project in our Facebook page:
Cyprus Elasmobranch Research and Conservation Project: https://www.facebook.com/SharksandRaysCyprus 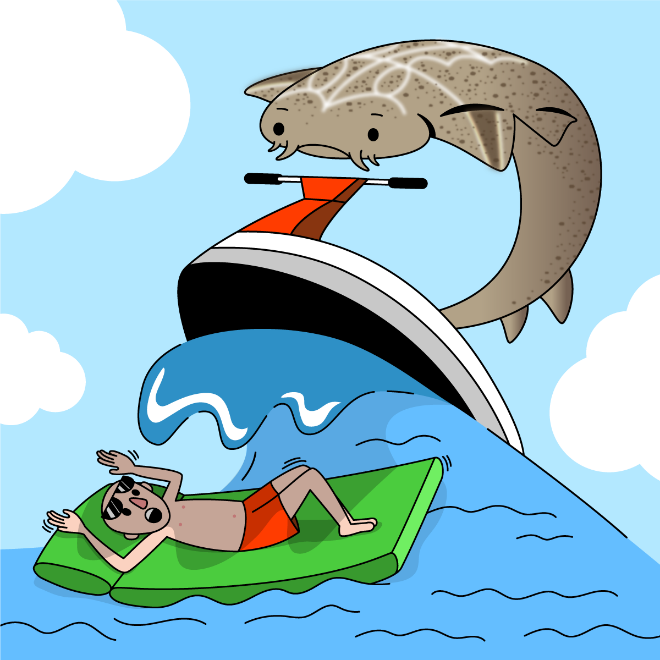