Workshop on safe handling and release of vulnerable species 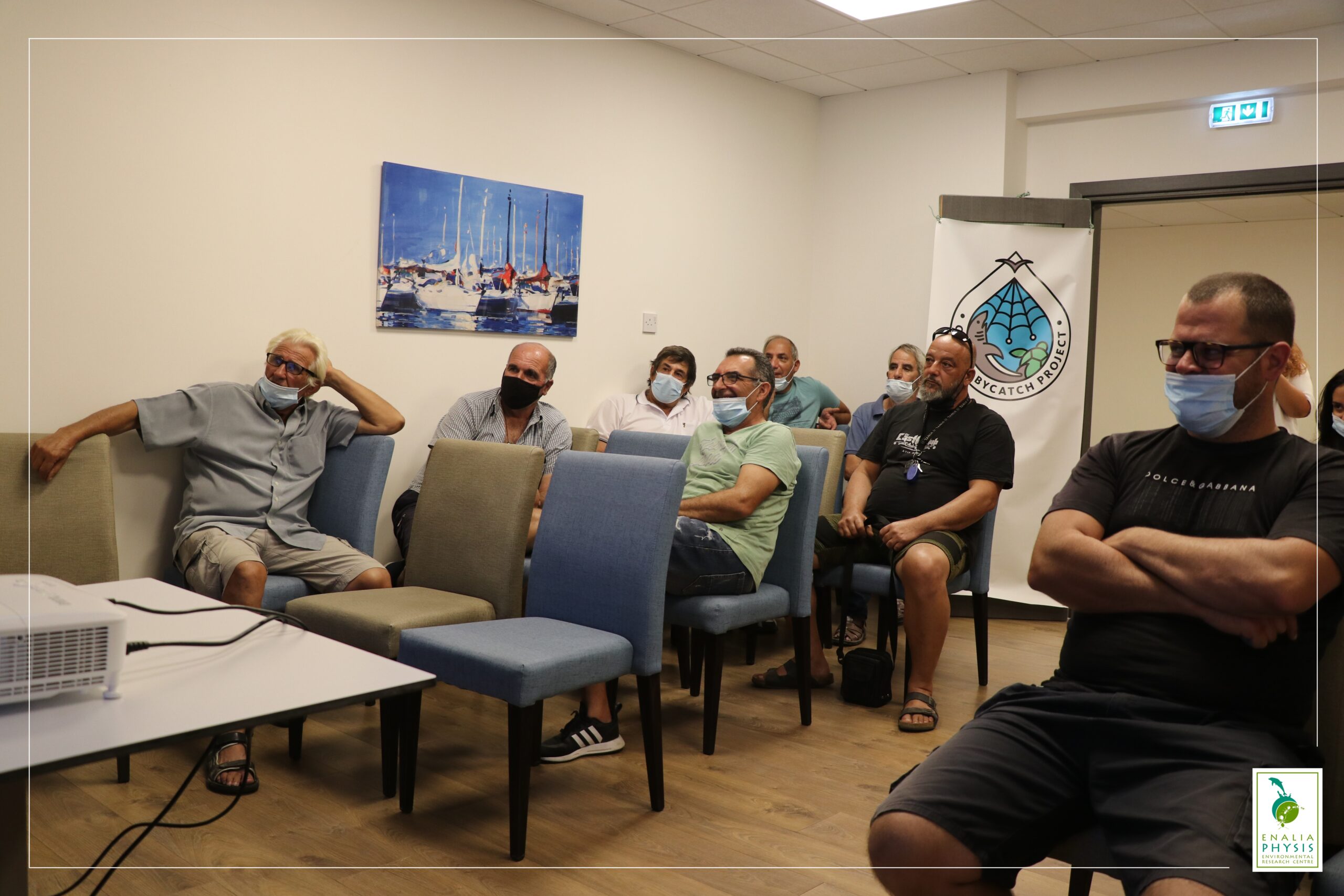 Workshop on safe handling and release of vulnerable species

The incidental capture of vulnerable species, also known as bycatch, including taxa like sharks and rays, sea turtles, marine mammals, sea birds as well as benthic marine organisms like corals and sponges, is a key conservation issue in the Mediterranean and worldwide.

Bycatch on fishing gears often leads to significant injuries or even death from drowning. However, this is not just a conservation issue. It is well known now that bycatch and vulnerable species-fisheries interactions could lead to significant economic loss of fishers due to the reduced quality of catch, loss of catch and damage on fishing gear. 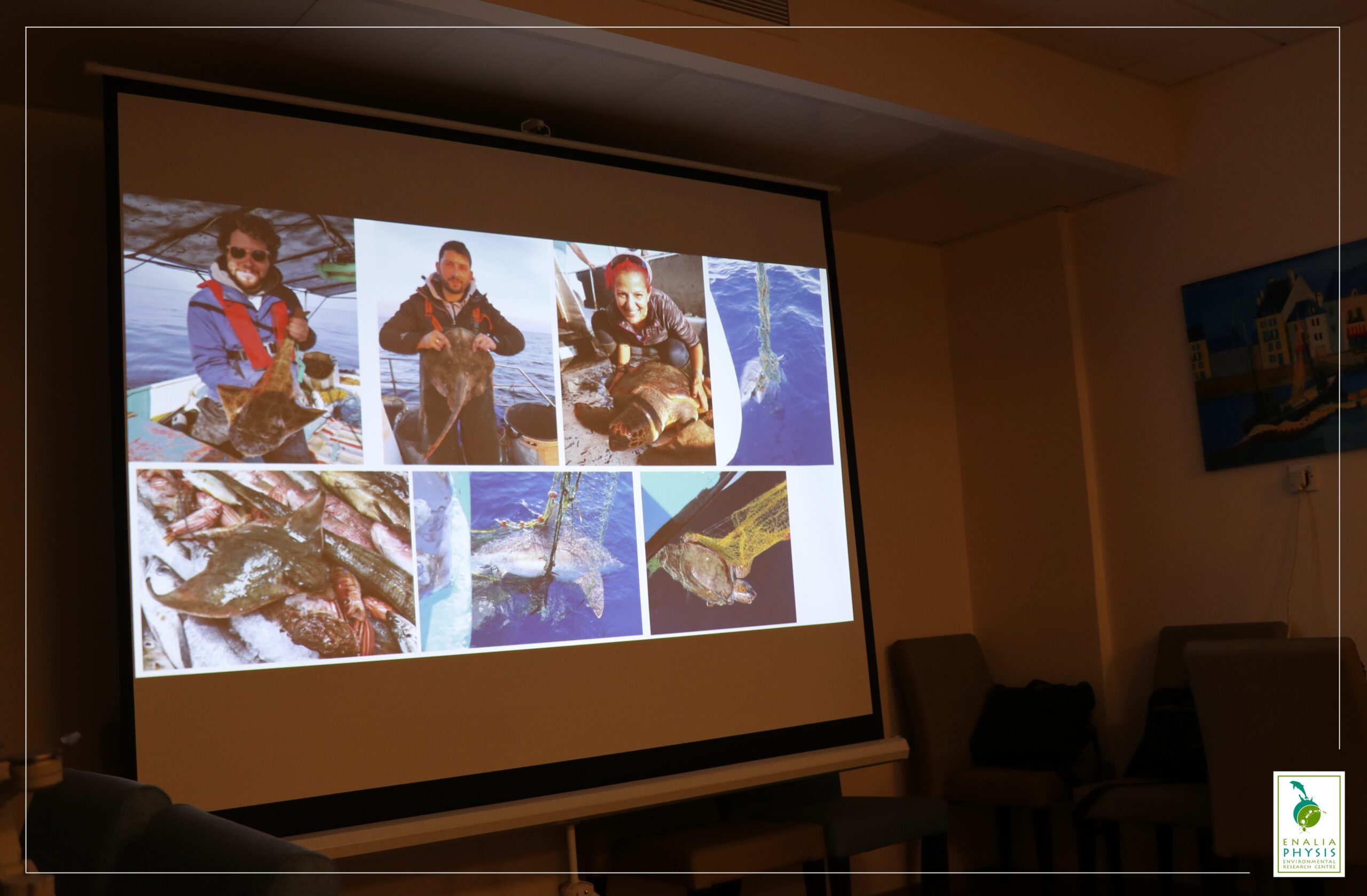 The current measures available for mitigating the issue of bycatch are often ineffective or they have very low effect. Awareness and training of fishers on how to safely handle and release vulnerable species could be an effective long-term solution. Safe handling and release refer to using best practice methods for dealing with bycatch species, to maximise their chances of survival after interacting with fishing gear.

Under the framework of Cyprus Bycatch Project (CBP) which is funded by MAVA Foundation, Enalia Physis Environmental Research Centre organised a 1-day workshop on safe handling and release practises on the 7th of September in Cyprus.

The main purpose of the guides was the increasing need for vulnerable marine species conservation (sharks, turtles, cetaceans, and seabirds), by promoting responsible fishing practices in the Mediterranean. These guides were developed by the Secretariat of the Agreement on the Conservation of Cetaceans of the Black Sea, Mediterranean Sea and Contiguous Atlantic Area (ACCOBAMS) and the Secretariat of the General Fisheries Commission for the Mediterranean (GFCM) in collaboration with the Specially Protected Areas Regional Activity Center (SPA/RAC) and have been translated in Greek under the framework of the Cyprus Bycatch Project. 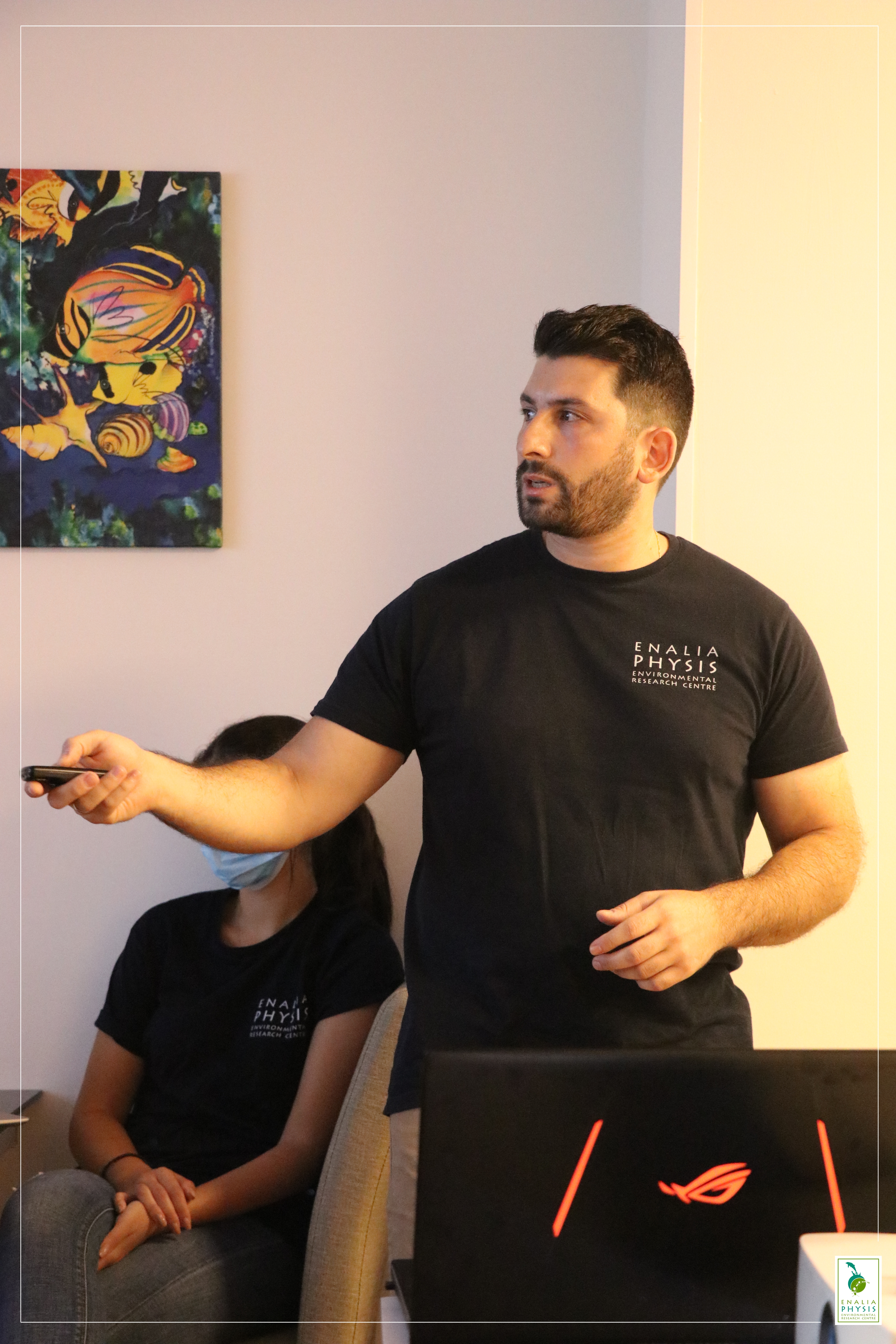 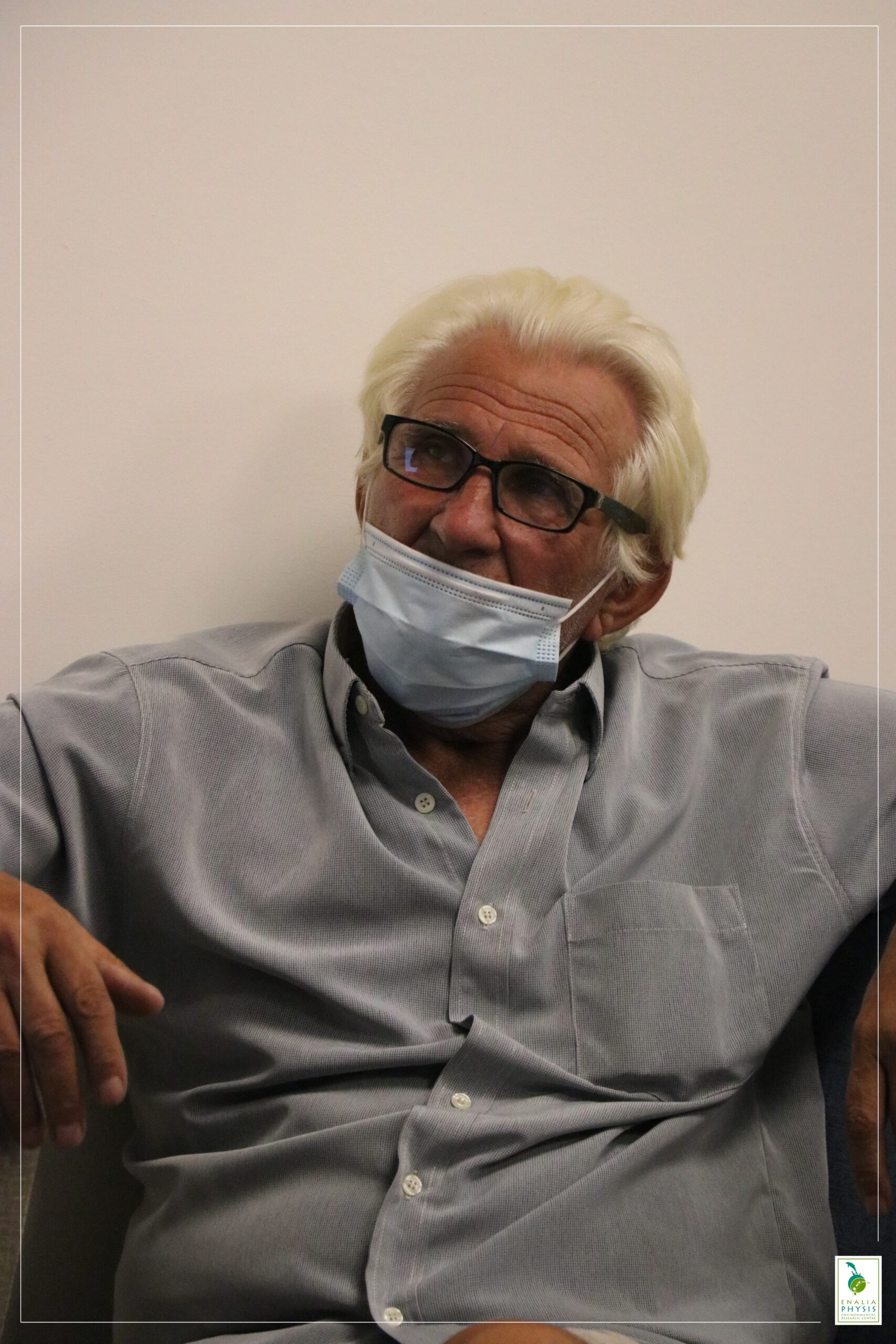 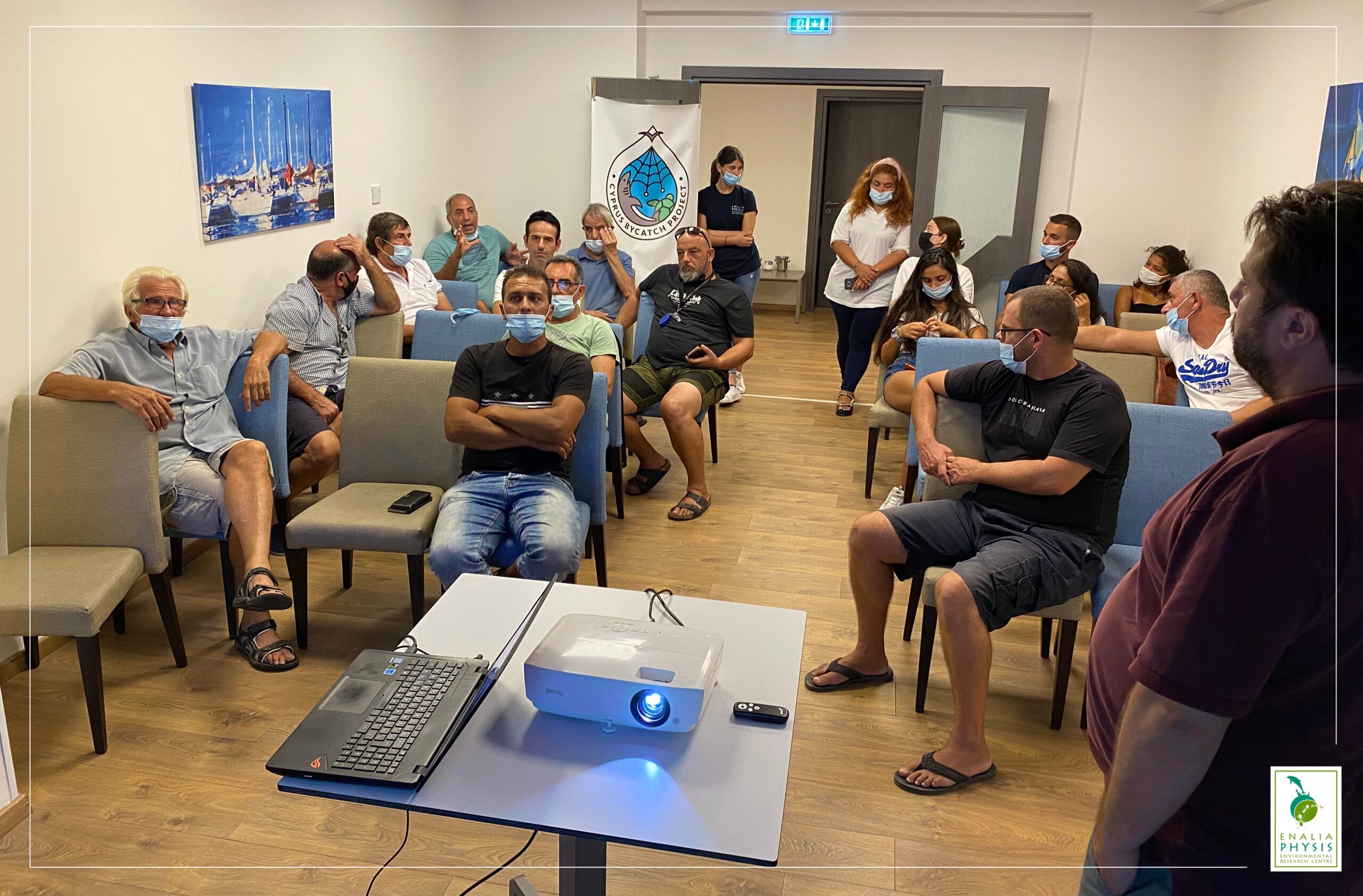 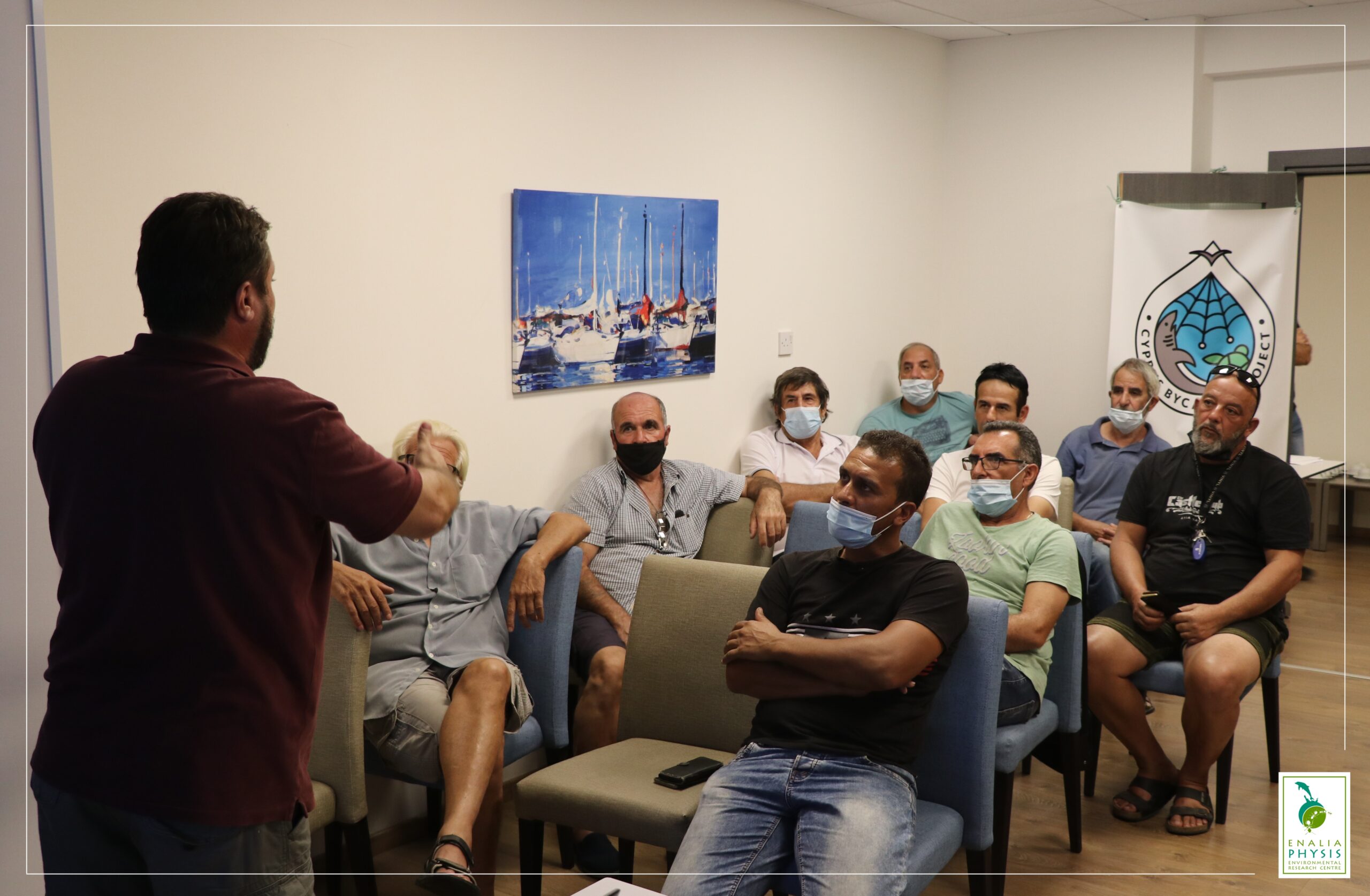 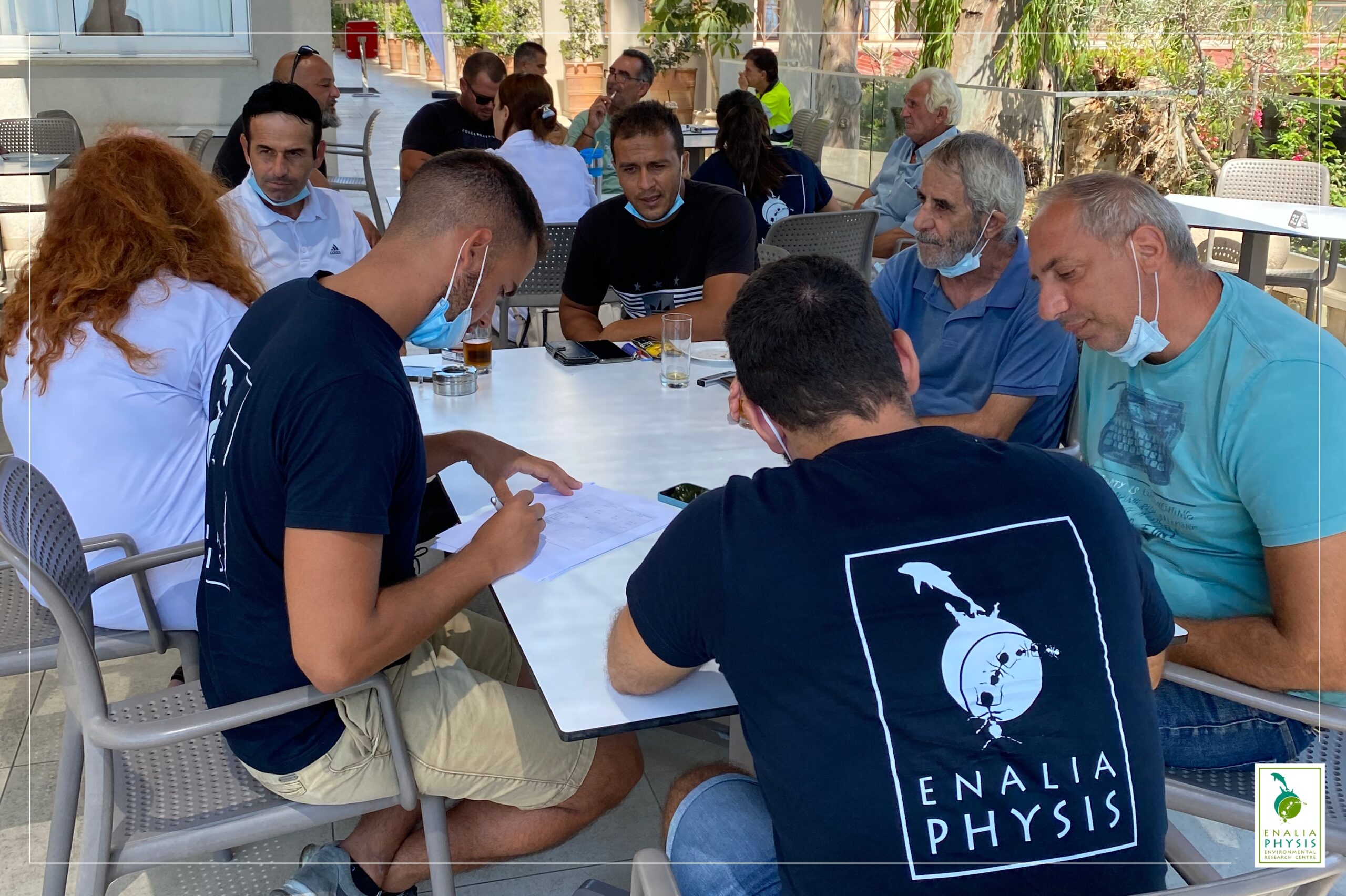 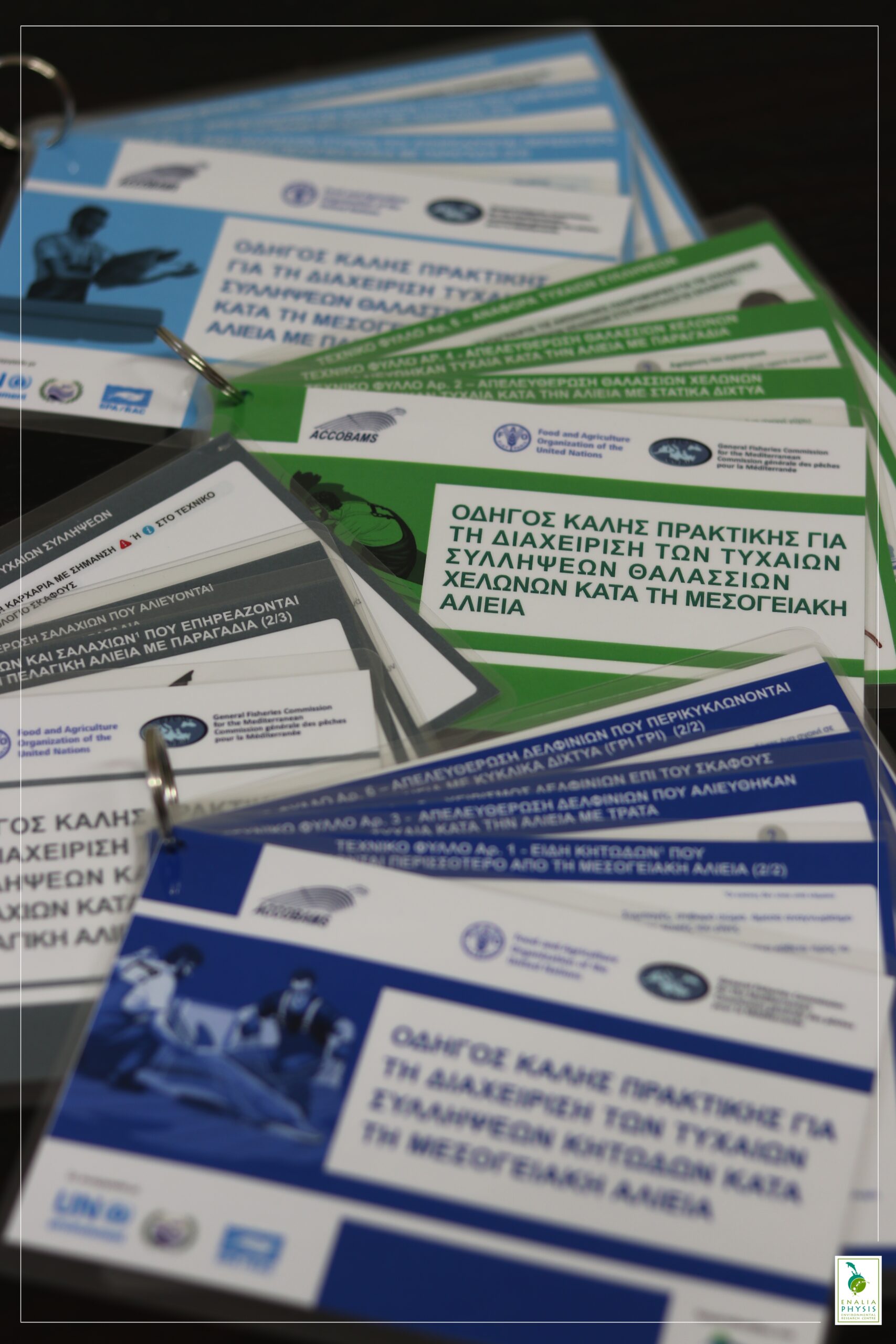