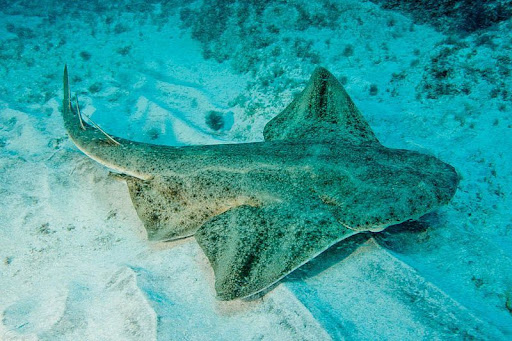 The Mediterranean is a risky place to be a shark. At least 50% of rays and 54% of sharks in this region face an elevated risk of extinction, including the three species of angel sharks. While measures do exist for the management of these species under the General Fisheries Commission for the Mediterranean (GFCM), not all are implemented.

The Mediterranean Angel Sharks: Regional Action Plan is designed to focus efforts to help restore these enigmatic species to robust populations in the region. Development of the Action Plan was led by the Shark Trust and is a result of a major collaborative effort from organisations within the Angel Shark Conservation Network and across the Mediterranean. It acts as a call to action for stakeholders to work together to address the challenges faced by these Critically Endangered species.

The Vision of the Action Plan is that: ‘Mediterranean angel sharks are restored to robust populations fulfilling their ecological roles in healthy ecosystems’, with Goals focusing on the following:

To allow a tailored approach in priority regions of the Mediterranean, SubRegional Action Plans (SubRAPs) are being developed to facilitate further coordinated action by engaging regional stakeholders, including governments and industry. The areas covered by each SubRAP relate to recognised Geographic Subareas (GSAs) established by the GFCM.

The SubRAP is available below in English and Greek. 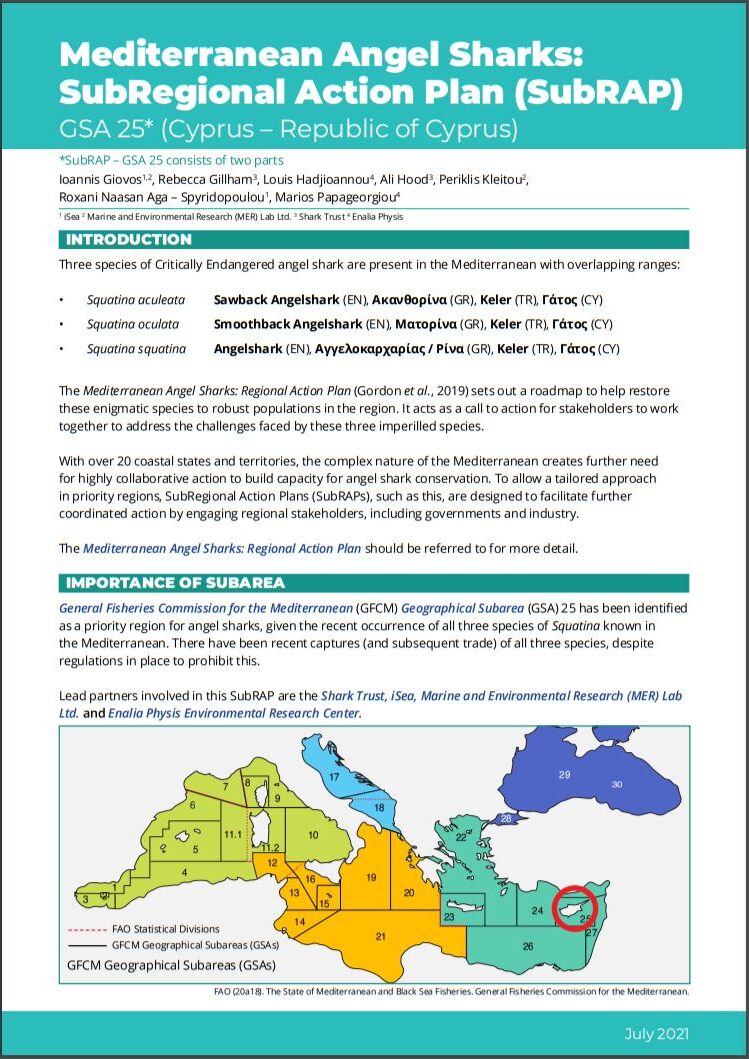 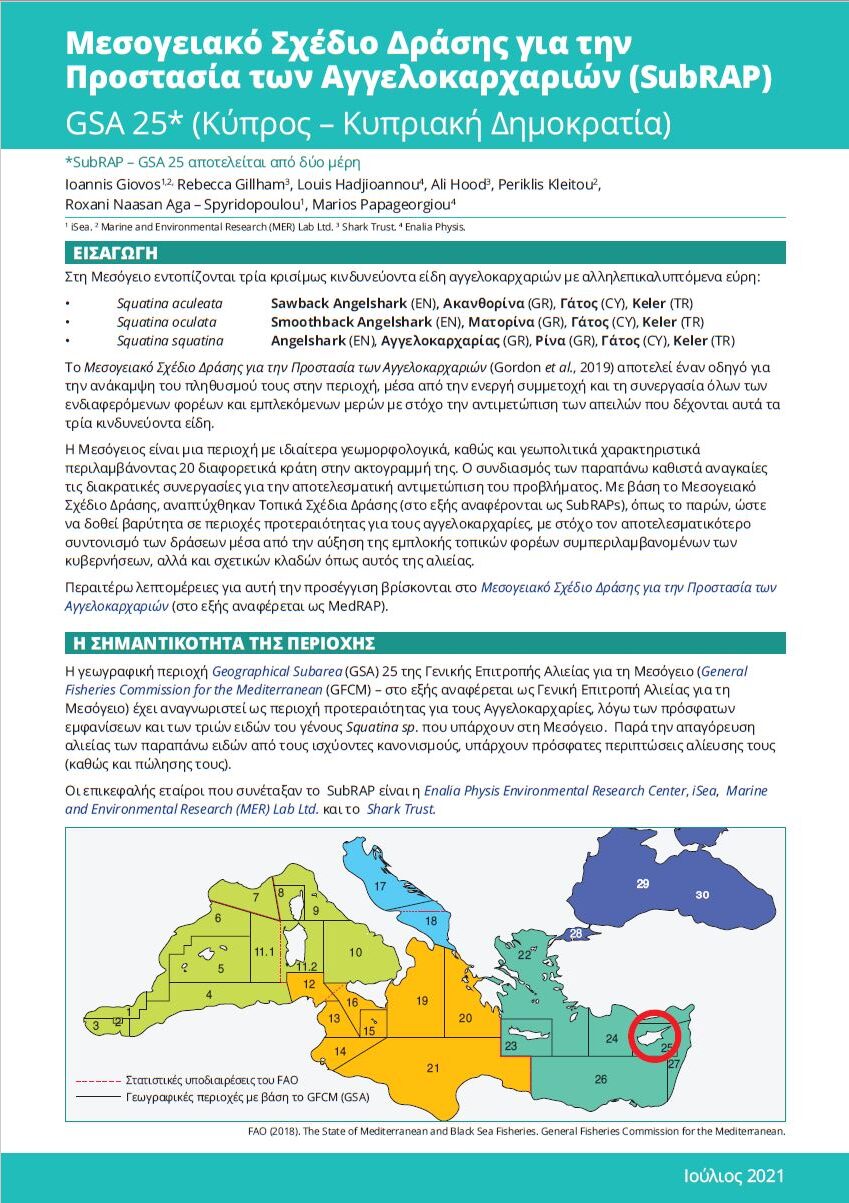